View the Victorian Election Webinar below:

The ALP on 55% (down 2% points since early November) has an election-winning lead over the L-NP Coalition on 45% (up 2% points), on a two-party preferred basis, according to a special Roy Morgan Snap SMS Poll conducted over the last two days with a Victoria-wide cross-section of 1,195 Victorian electors aged 18+.

The latest figures from the Victorian Electoral Commission show that over 1 million electors, representing around one-third of likely Victorian electors, have already voted in this year’s election.

Approval for Premier Daniel Andrews down since early November, but Andrews has maintained his lead over Opposition Leader Matthew Guy as preferred Premier

Now 57.5% (down 1% point since early November) of Victorian electors approve of the way Premier Daniel Andrews is handling his job, while 42.5% (up 1% point) disapprove.

Electors were then asked “Thinking of Premier Daniel Andrews and Opposition Leader Matthew Guy. In your opinion, who would make the ‘Better Premier’?”

Despite the small drop in approval for Premier Daniel Andrews in recent months the Premier has largely retained his large lead over Opposition Leader Matthew Guy as the preferred Premier.

A lower house majority of 45 seats is required to form Government. The Government of Premier Daniel Andrews can lose as many as 10 seats (net) from their current 55 and still retain a governing majority.

There are many seats on tight margins that will be closely contested at the Victorian State Election. If the Roy Morgan Poll result of a uniform swing of 2.3% points away from the ALP to the Liberal-National coalition is the outcome this would lead to five or six seats being lost to the Liberal Party.

The seats below are those considered the most likely to change hands and are the key seats to watch.

As well as the 12 seats which are most at risk of changing hands listed above, there are 8 other seats to watch closely on Election night which are set to determine whether the ALP Government led by Premier Daniel Andrews is returned with a majority or not including:

The ALP in Victoria increases its large election-winning lead from a month ago: ALP 60.5% cf. L-NP 39.5%

The ALP in Victoria holds a large election-winning lead only months before the State Election: ALP 59.5% cf. L-NP 40.5% 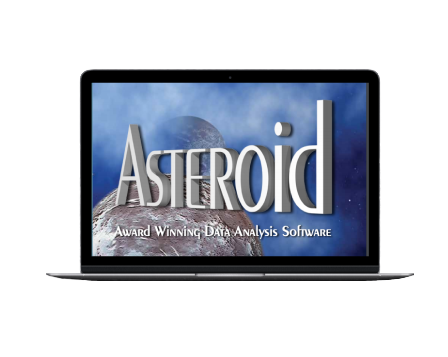 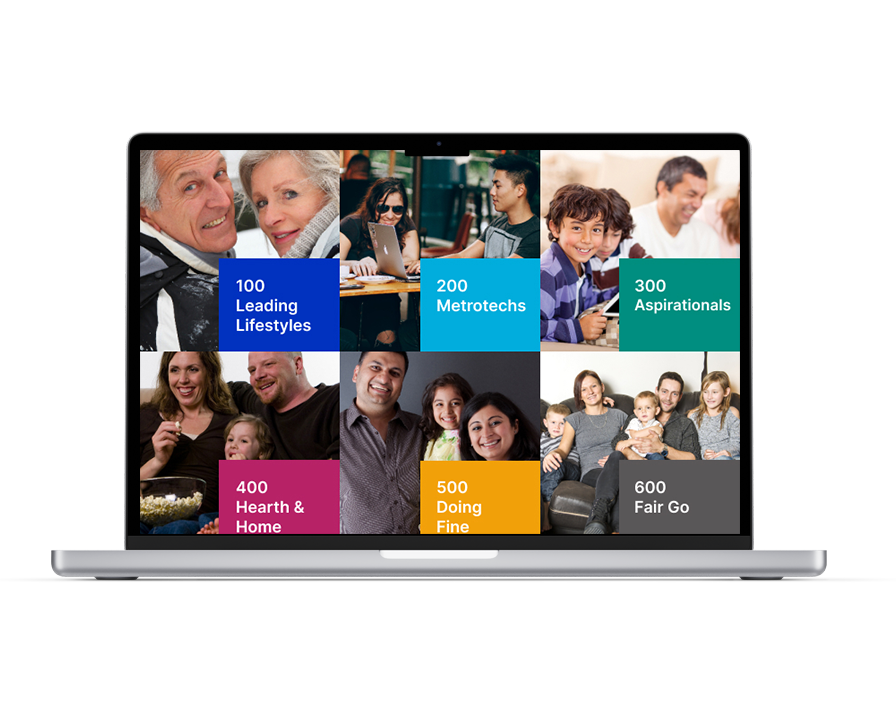 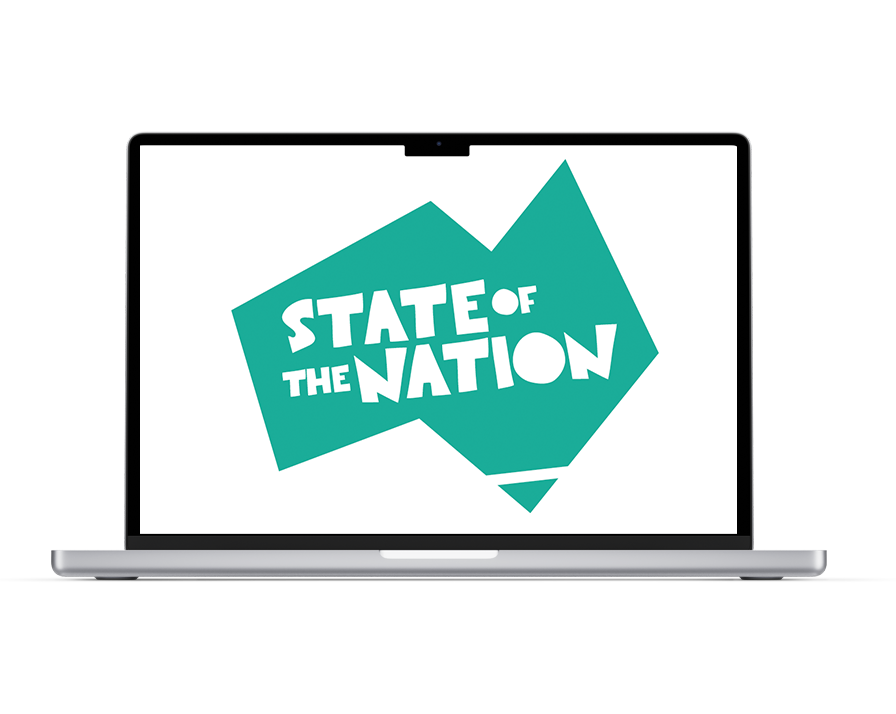